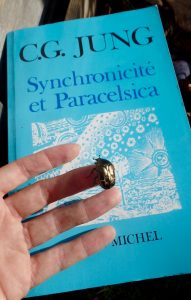 After I finished preparing a little workshop on Synchronicities I went out in the garden and found this insect. A nod to the story told by CG Jung to illustrate the concept of Synchronicity.

Later on, when I saw it again it echoed in 3 conversations with different people about scarabs. Following the lead it was converging to a novel written by Edgar Allan Poe "The gold bug" which illustrates what it means to follow synchronicities :
"(...) the singularity of this coincidence absolutely stupefied me for a time. This is the usual effect of such coincidences. The mind struggles to establish a connection--a sequence of cause and effect--and, being unable to do so, suffers a species of temporary paralysis." 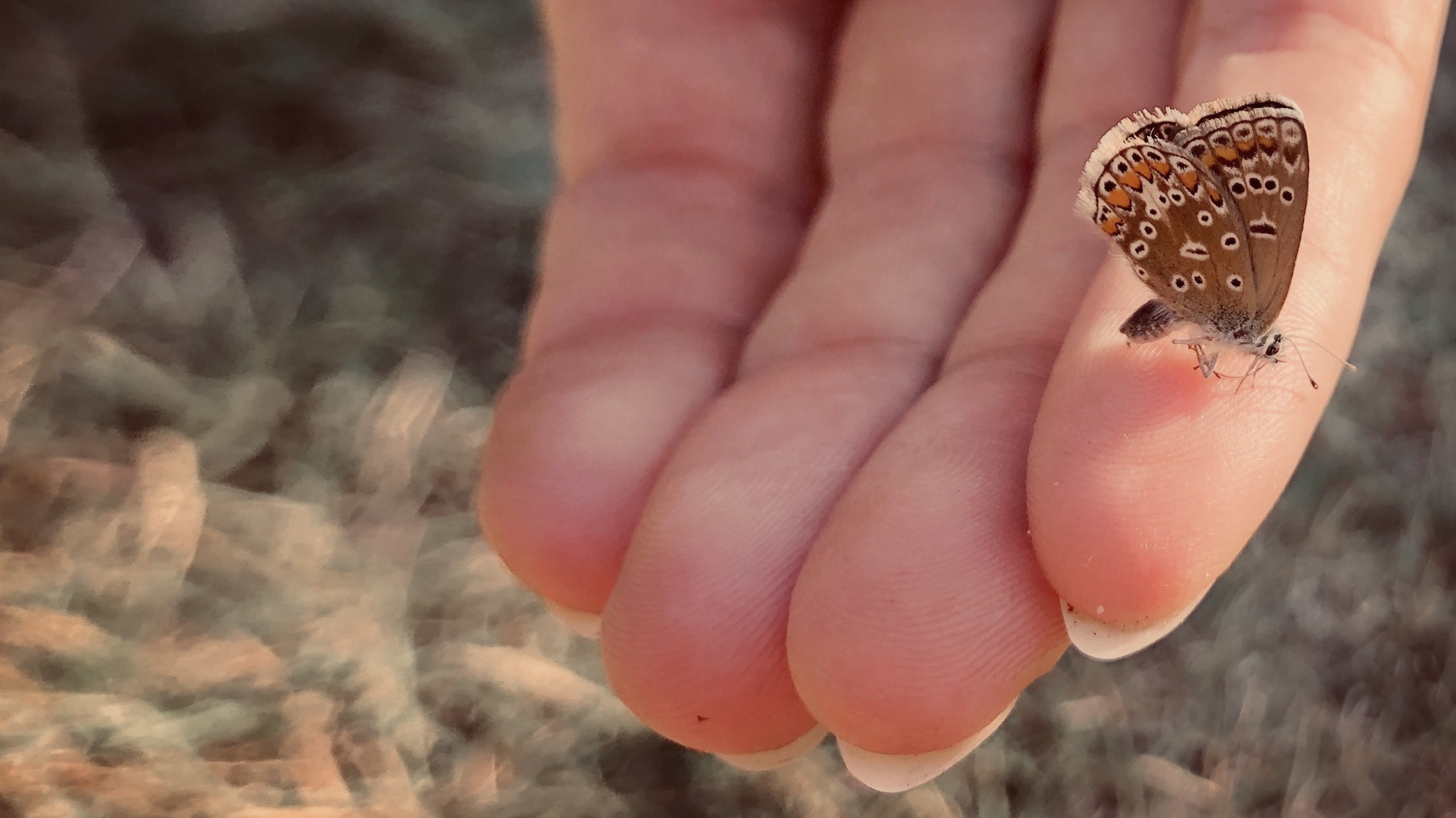 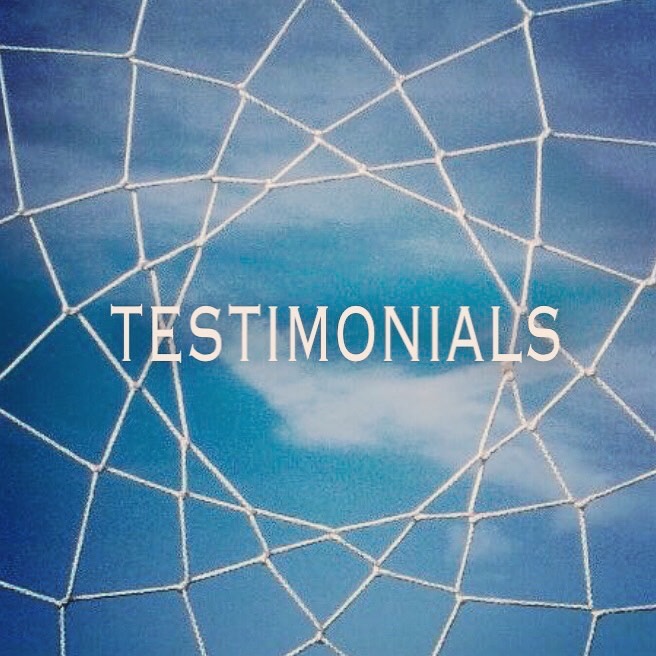 Into the labyrinth
#labyrinth